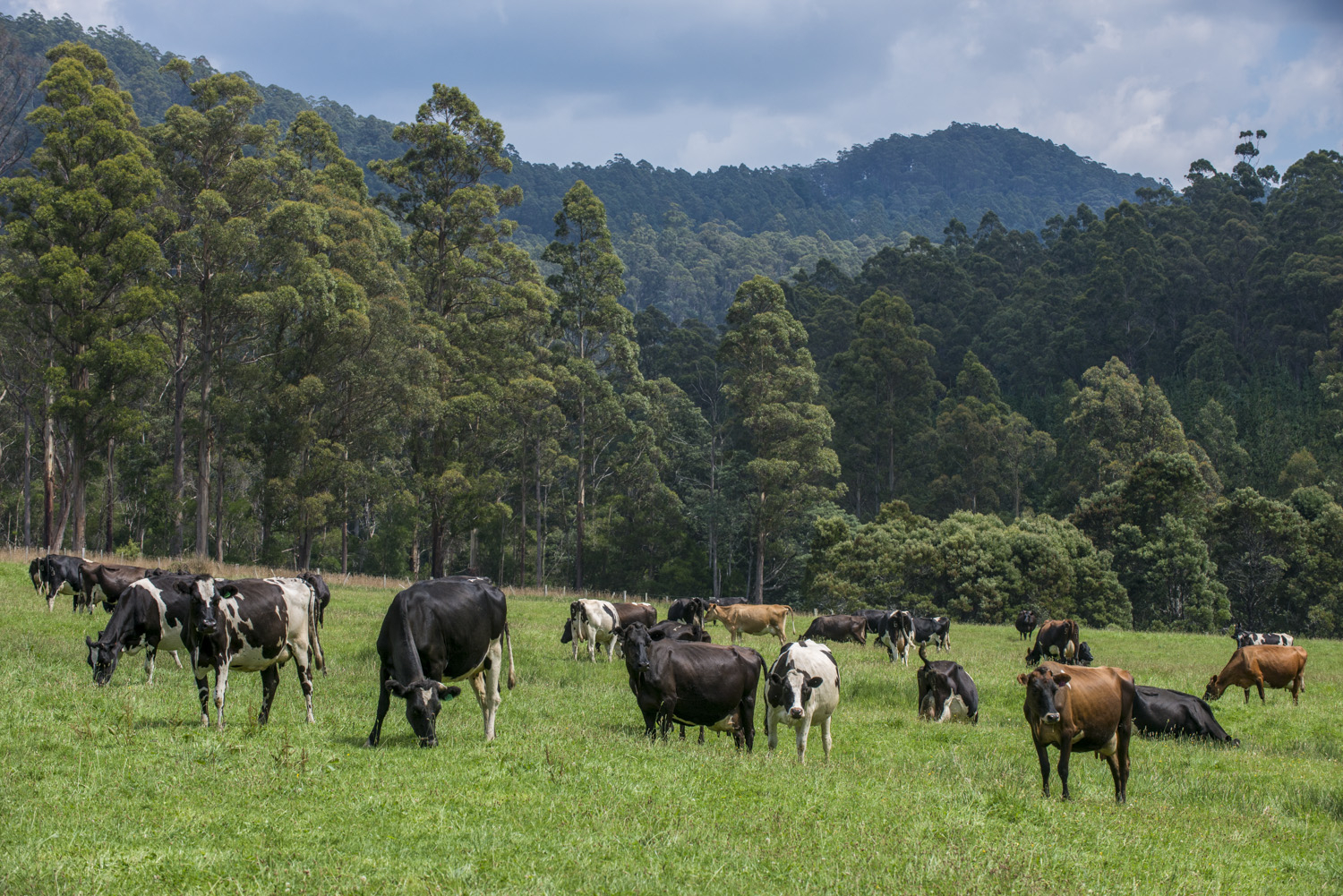 The herd of cross bred cows calve down in the spring and spend the whole year grazing the lush pastures on Tasmania's East Coast. This aids sustainability and makes seasonal changes in the grass more apparent in the milk, to give subtle changes in the cheese as we go through the seasons, making Fowlers Cheese truly "Farmhouse"! 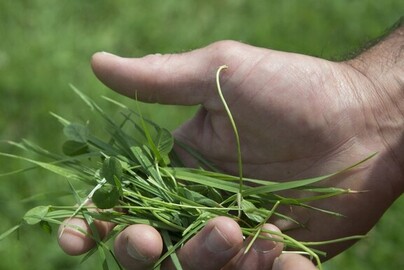 Cheese making starts straight after milking - only the freshest milk is used to hand craft this cheese! 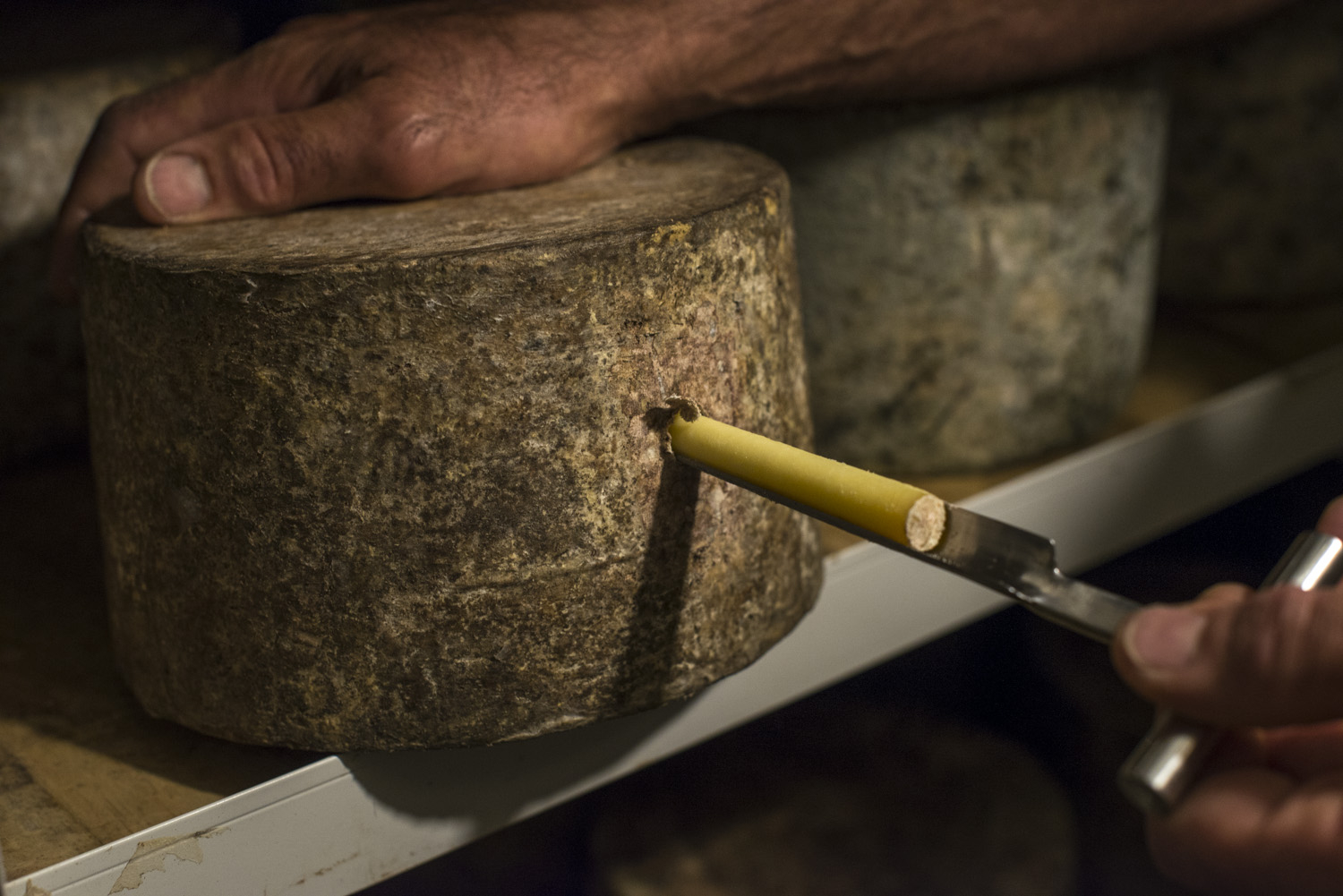 This cheese has just won the best Cheddar Cheese in Australia in the Australian Grand Dairy Competition and is Tasmania's only finalist in this class!
The Cheddar is made using traditional methods the family has used for generations.Our cloth bound cheddar is not released before 12 months of age,with some of our cheese needing 14 months. Whilst maturing on pine boards,it is hand turned and rubbed about every 3 weeks,this gives our cheese its distinctive flavour. 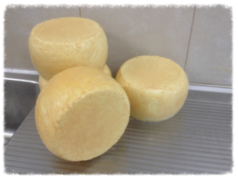 This cheese has a distinct rind and a mellow smooth and creamy feel to the body of the cheese with citrus notes coming through. It is made with grass-fed cows' milk and is suitable for vegetarians. We recommend you enjoy with fruit preserves, good wine and good company! Fowlers rind cheese is best if opened and allowed to come to room temperature before consuming. After a few weeks of maturation in the wash rind fridge, turning and washing daily a distinctive rind starts to form which compliments a smooth creamy, yet firm body to the cheese. After another month of turning daily in the drying room, we can pack it ready for sale.

Ian Fowler is a 13th generation cheese maker, with his younger brother also still making cheese in England. The Fowlers are England's oldest cheese making family, going back nearly 400 years, with Ian carrying on the tradition on the beautiful East Coast of Tasmania! Ian was brought up on the family farm, England's oldest purpose built cheese factory still being used today, learning his skills from his Father and Grandfather. The knowledge and techniques for handcrafting farmhouse cheeses have been passed down from generation to generation. 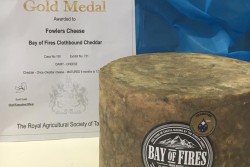 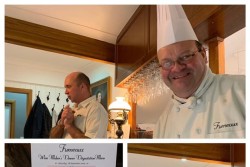 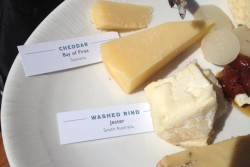 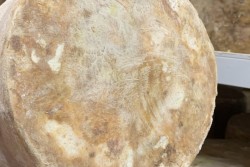 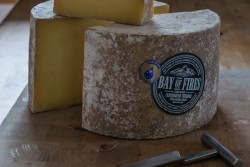 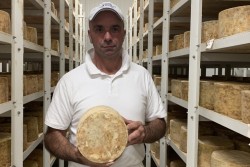 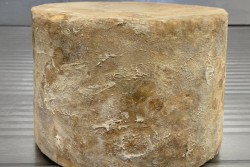 What our clients say

"Our biggest seller and why not it’s a great product made by awesome people !"

"Loved our visit to Bay of Fires Cheese Tasmania. Thank you Ian for your hospitality and for making such delicious cheddar. Ian is a thirteenth generation cheese maker from England, citing a four hundred year family history of cheese making, one of the oldest in England. He has a fire in the belly and is continuing the family tradition of fine cheese making." 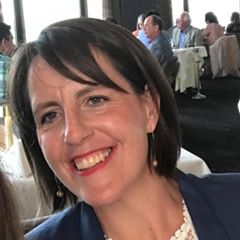 Please fill out the form below to send us an email and we will get back to you as soon as possible.